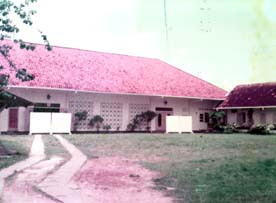 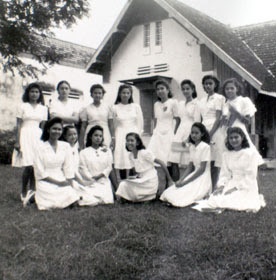 Church is not an organization, but is living organism.
Church is not building, but it is people, living and loving;
Learning and laboring, leading and following, together …
for the Glory of Christ. (John Mac Arthur)

ThirdElijah
He was born in Indonesia, and studied engineering in a state university in East Java. Then he worked until 2008. In Dec. 2008 he was granted a scholarship to study gravitation and cosmology at Institute of Gravitation and Cosmology in Moscow until June 2009. Since Oct. 2009, he works for Jesus Christ. He published more than 45 papers and 16 books. Get his new book: https://www.facebook.com/ABiblicalTheoryofEverything. Since Aug. 2015, he holds Doctorate of Divinity and administers Sci4God.com.